Jacquie Baly, President of BalyProjects, has been a leader in the Houston region’s business and policy communities for more than two decades. Jacquie founded BalyProjects with the objective of providing public affairs and media relations services to clients. She began her career as a city and regional planner for numerous entities, then served as Governor Rick Perry’s appointee on water and wastewater issues.  Soon after she was elected as Mayor Pro Tem and Councilmember At Large for the City of Sugar Land and most recently became an advisor and appointee of Governor Greg Abbott’s on higher education initiatives.  If Jacquie looks familiar that is because she can be seen and heard as a policy analyst for various television and radio stations.

Jacquie has won numerous awards including Role Model by the Greater Houston Women’s Chamber of Commerce, Philanthropist of the Year by St. Jude’s Children’s Hospital, Woman of Excellence by the National Association of Women Business Owners, KTRK-13 Woman of Distinction, University of Houston Alumni Association’s “Rising Star for Achievement” award, and Black Alumnus of the Year award, Outstanding Young American by the United States Junior Chamber of Commerce, Houston Woman Magazine’s Most Influential Woman, Core Media’s Most Influential Black, Texas Executive Women’s “Woman on the Move” and Fort Bend Entrepreneur of the Year.

A native of St. Croix, U.S. Virgin Islands, Jacquie holds a bachelor’s degree in Political Science and a Master’s in Public Policy.  She has been an Adjunct Professor at the University of Houston for over a decade and served as a Faculty-In-Residence at the University of Texas in Austin. 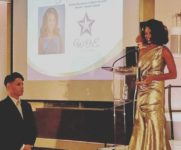 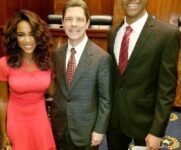 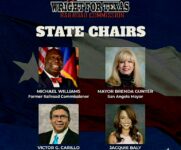 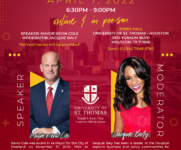 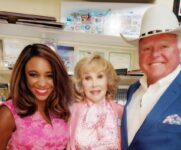 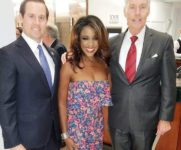 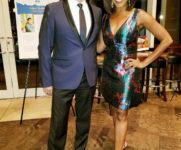 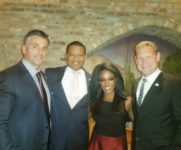 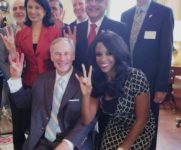 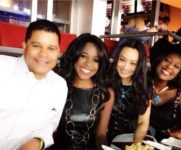 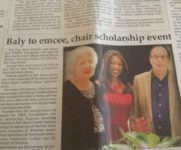 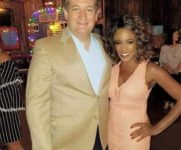 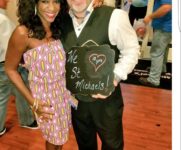